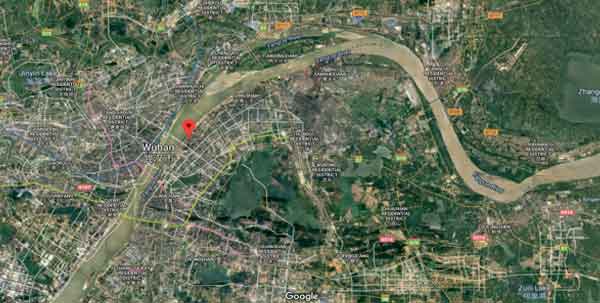 Yunnan is an inland province

From a general view of geographical location, Yunnan is against the vast Asian Continent in the east and north, and the Indo-China peninsula in the south. Yunnan is an inland province, with Guizhou province and Guangxi Zhuang Autonomous Region on the east, Tibet Autonomous region on the northwest, and the Qinghai - the roof of the world: the Tibet Plateau - on the northwest. Besides, it shares the Yangtze River as a common boundary with Sichuan province in the northeast. Furthermore, Yunnan borders on Burma in the west, and Laos and Vietnam in the south. Under the influence of the southeast Pacific monsoon, the southwest monsoon from the Indian ocean an the influence of the Tibetan Plateau, Yunnan boasts a varied natural climatic environment.

Yunnan minorities behind its frontiers


Yunnan borders on three countries, Burma, Laos, and Vietnam, with a length of 4,060 km boundary line. In Yunnan, the China-Burma boundary line is 1,997 kilometers long, the China-Laos boundary line 710 kilometers, and the China-Vietnam boundary line 1,353 kilometers. Simao Prefecture in Yunnan is connected to all three foreign countries. It is notable that 16 of the 25 ethnic minorities in the Yunnan province also live across the borders in the neighboring countries or provinces. Ever since ancient times, close economic and cultural ties have long been established between Southeast Asia and Yunnan.
The Shushendudao (the passage from southwest China to ancient India) - which is now called the South Silk Route - existed even before 2 BC when Zhan Qian found the passage from the territory of the Han Dynasty to the Western Regions. In other words, it is more than 2000 years ago that Yunnan was the land gateway from China to Southeast Asia and India and that it was the passage for the Chinese people to developed relations as well as economic and trade ties with the people in that countries. 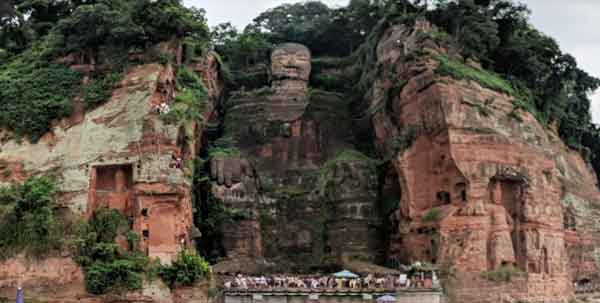 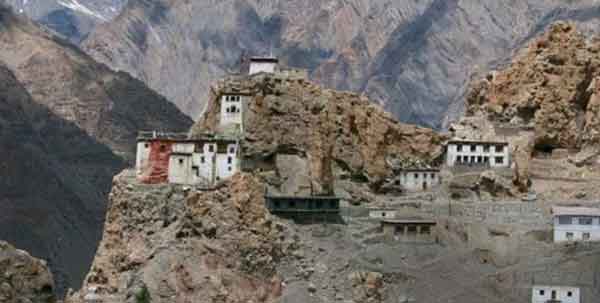 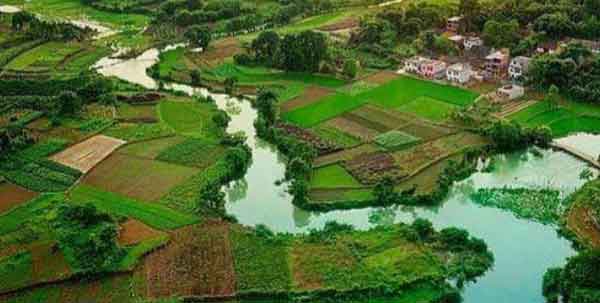 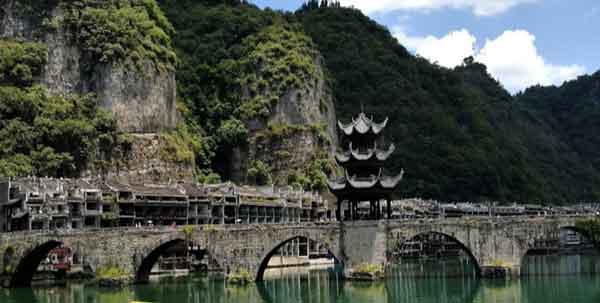