The cuisine might look a little bit complicated when you look at a Chinese character menu listing. Though you won't find many Yunnan-restaurants outside Yunnan, certain dishes are famous, like 'crossing the bridge' noodles and steam-pot chicken.


If you're looking for something you can adapt in your daily menu, you landed on the right spot. Yunnan cuisine - also known as Dian cuisine - doesn't get its own place in the traditional four or eight schools of Chinese cuisine. And, you won't find many Yunnan-restaurants outside Yunnan, though certain famous dishes, like 'crossing the bridge' noodles and steam-pot chicken may find their way onto the occasional menu. But, relax, if you are concerned that you might not like the Yunnan-kitchen, the bigger hotels serve also western food. Thus, dive into a new experience! 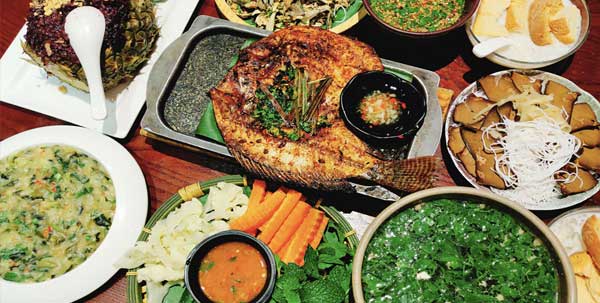 With such a large number of ethnic minority groups, the cuisine of Yunnan province has multiple personalities. As the northeastern part of the province borders Sichuan, many dishes are influenced by Sichuan cooking. But in the south Yunnan borders Vietnam, Laos, and Burma, and there are also many ethnic minorities in the province, all contributing influences to Yunnan cooking.
The characteristics of Yunnan cuisine lie in a moderate balance of sour and hot tastes mellow in deep oil, fresh and tender with sweetness, striving for their original tastes. Most of the ingredients are green, fresh and natural, including vegetables, mushrooms, fruit, bamboo, and flowers. The dishes are not too spicy and have an excellent flavor.
Walking through cities and villages, you encounter many shops that display whatever they use for their dishes. It's very inviting and tempting... The food in small restaurants is cheap and wonderfully delicious. 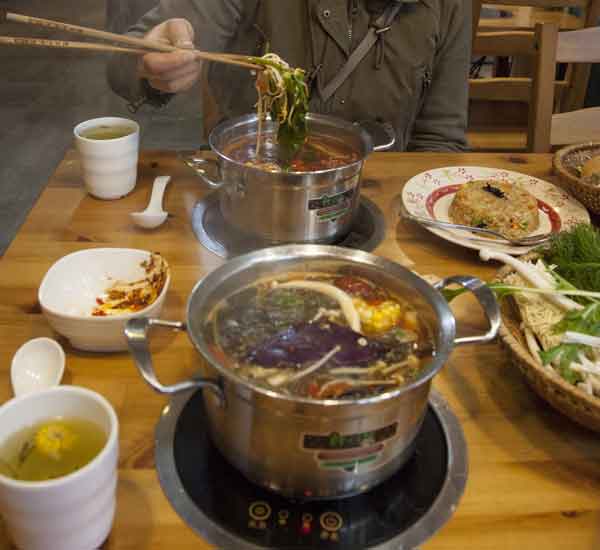 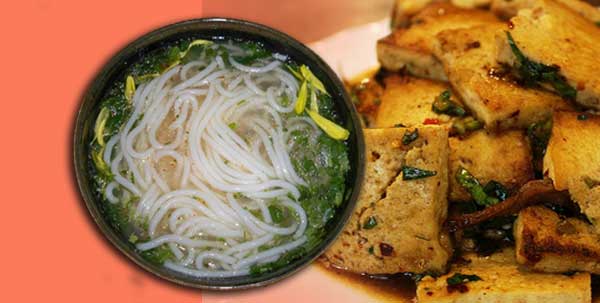 Thus, hop in - hop out.... Try something new every day; stalk the Yunnan cuisine.
To get an idea, take a look at the following famous dishes.

Not yet widely known outside the province is Guoqiao, in English: crossing-the-bridge-rice-noodles. The main ingredient of the noodles is rice, raw quail eggs, ham slices, chicken slices, and colored vegetables.
Generally, in street markets, the hot fresh rice noodle is put into a bowl of boiling water for about half a minute. Then, the ingredients will be added into the bowl: meat first, then quail eggs, followed by the vegetables. The amount of oil, chili, and vinegar you put in de boil, depends on your personal taste.

The chicken is sealed in a pot which has an opening in the center and is steamed for three to four hours. Sometimes, medicinal herbs native to Yunnan are added to the pot. Cooking in a Yunnan steam pot is not only remarkably healthy but gives food a delicious flavor. The steam pot is placed over boiling water and steam coming up through the 'chimney' does the cooking.

Xuanwei ham, produced in Xuanwei City in Qujing Prefecture, Yunnan Province, enjoys a high reputation both at home and abroad. In 1915 Xuanwei ham won a gold medal at the Panama International Fair.

In the shape of a 'pipa' (a plucked string instrument with a fretted fingerboard), Xuanwei ham has thin skin, thick meat, bright color and strong aroma. Thanks to the high quality, it is also known as 'Yunnan ham'. 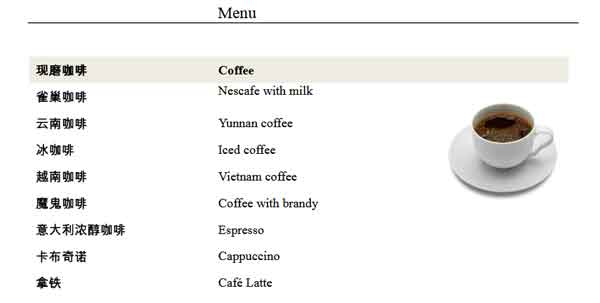 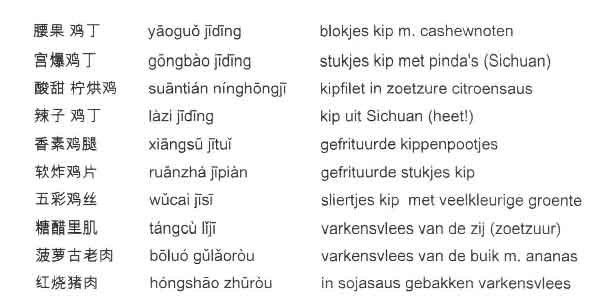