Yunnan history dates far back. By the Neolithic period - around 9500 BC - there already were human settlements near Kunming. Around 300 BC, the area around the present day Kunming was known as Dian. General Zhuang Qiao, from the Chu-people that were living northeast of Dian, entered the region and made himself 'King of Dian'. This was the start of Chinese influence in the Yunnan province, and the beginning of a long history of migration and cultural expansion. 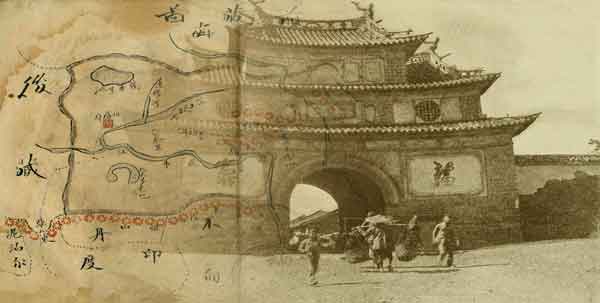 In 221 BC, Qin Shi Huang unified China and became the first emperor. This resulted in the establishment of commanderies and counties in Yunnan.
An existing road from north of the province was extended south into the province, till the city Qujing in eastern Yunnan. The road was called the 'Five Foot Way'. A little more than 100 years later, under Emperor Wu, this road was renamed 'Southwest Barbarian Way'. It was ordered to maintain and expand the road in order to expand the burgeoning trade with Burma and India.
By this time, agricultural technology in Yunnan had improved markedly. The local people used bronze tools, plows and kept a variety of livestock, including cattle, horses, sheep, goats, pigs, and dogs. According to anthropologists, these people were related to the people now known as the Tai.


In 109 BC under Wu's command, the Yizhou commandery and 24 subordinate counties were established. Another county was called 'Yunnan'. This is probably the first use of the name.
In the period between 220-280 AD, the territory of present-day Yunnan was included in the territory called Nanzhong. In this period, Yunnan gained more autonomous authority and more power for the local tribal structures. In 225 AD, the famed statesman Zhuge Liang led three columns into Yunnan to pacify the tribes. 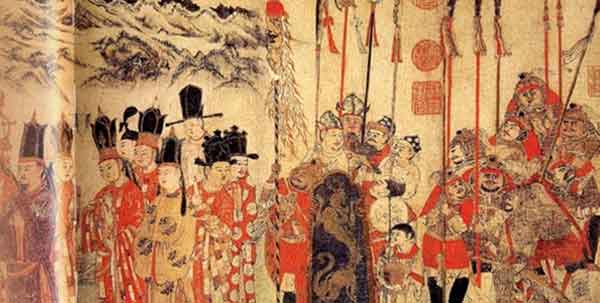 Kingdoms and the Mongol Empire stretching its arm

In the 320s AD, the Cuan clan migrated into Yunnan. Cuan Chen named himself king and held authority from Lake Dian (then called Kunchuan). Henceforth the Cuan clan ruled Yunnan for over four hundred years. In 738, the kingdom of Nanzhao was established in Yunnan by Piluoge. Ruling from Dali, the thirteen kings of Nanzhao ruled over more than two centuries and played a part in the dynamic relationship between China and Tibet. In 937 AD, Duan Siping overthrew the Nanzhao and established the Kingdom of Dali. After three centuries, this kingdom was conquered by the Mongol Empire in 1253. The area was ruled by a local king and a Mongol prince. Kublai Khan appointed the first governor, Turkmen Sayid Ajall, in Yunnan in 1273.
Interesting isn't it? Yunnan history. 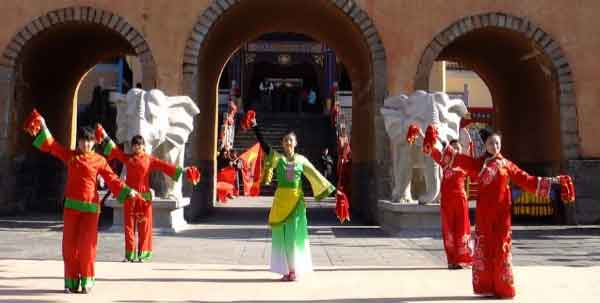 Yunnan was transformed enormously by the events of the war against Japan, which caused many east coast refugees and industrial establishments to relocate to the province. It assumed great strategic significance, particularly as the Burma Road was constructed from Kunming to Lashio in Burma during this time.
More about Yunnan's contemporary history can be read, take a look at our list of books.